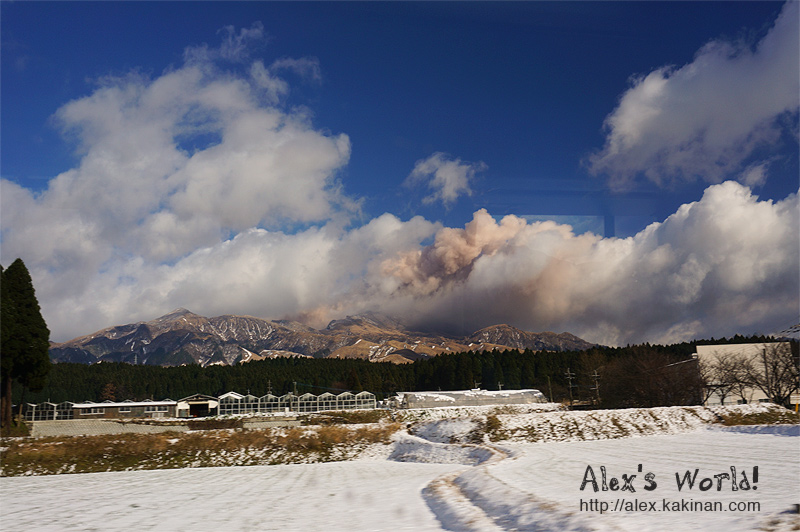 The University of Manchester recently released a list of the world's 10 most dangerous volcanoes. While going through the list, I noticed Mount Aso in Japan was ranked 4th. This reminded me of my visit in December 2014, where I witnessed Mount Aso spilling ashes and my bus had to be diverted. The photo in this post was taken from my bus while it was being diverted. I thought it would be interesting to share my experience and my apologies for the reflection from the bus windows.

For more sky watching, enjoy the beautiful skies from all over the world at 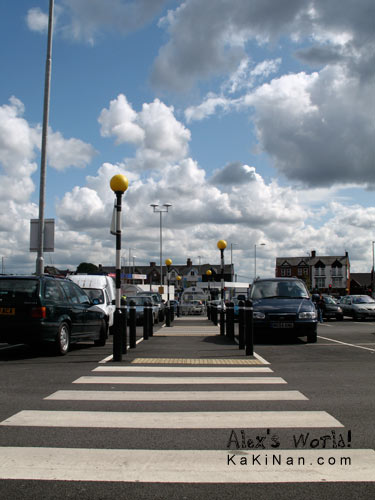 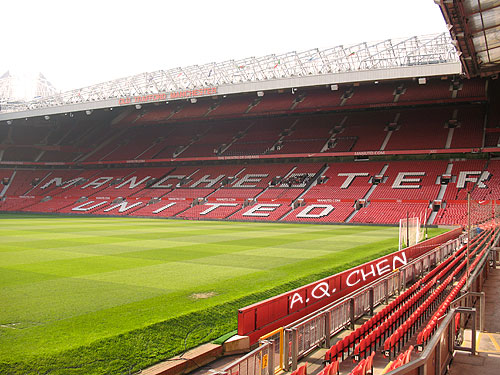